There's no absolute standard for tweaking them. The following image shows the step response with different $Q$ and $R$ settings. Like any other low pass filters, this is essentially a trade off between phase delay and noise floor. The standard deviation provided by the sensor manufacturer is a good starting point. 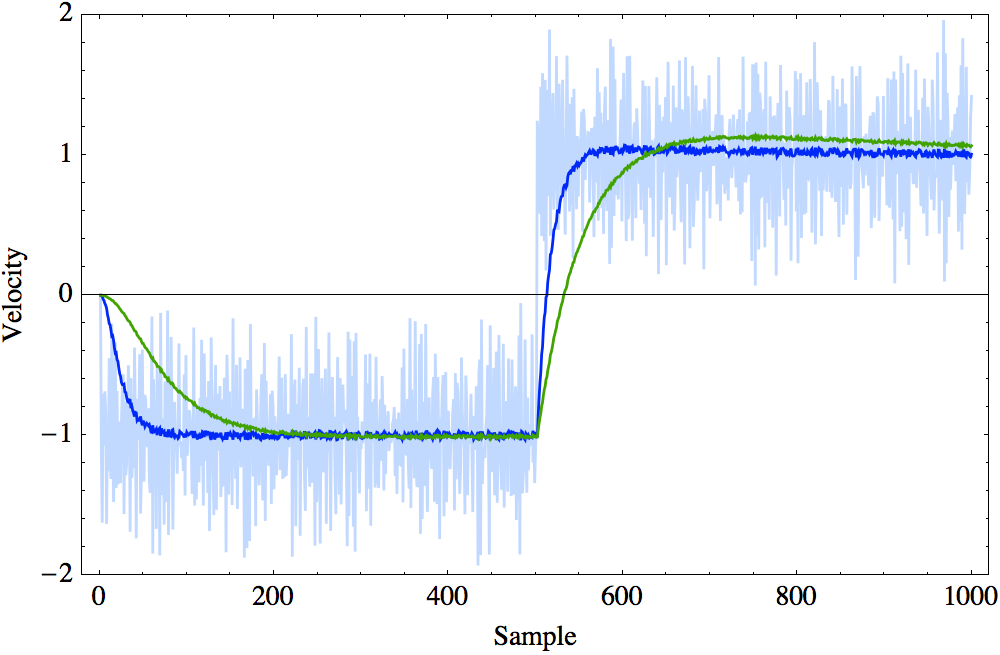